GAAP vs. tax-basis reporting: Choosing the right model for your business

29 Sep GAAP vs. tax-basis reporting: Choosing the right model for your business

Posted at 19:42h in Accounting and Auditing by Michael Jamison, CPA, CGMA
Share 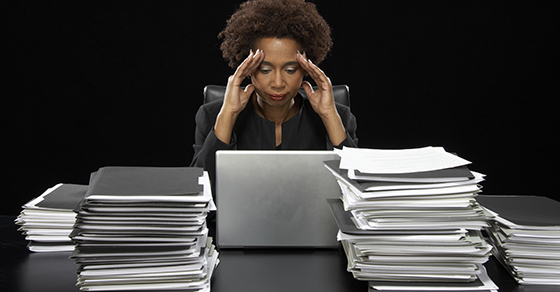 Virtually every business must file a tax return. So, some private companies issue tax-basis financial statements, rather than statements that comply with U.S. Generally Accepted Accounting Principles (GAAP). But doing so could result in significant differences in financial results. Here are the key differences between these two financial reporting options.

GAAP is the most common financial reporting standard in the United States. The Securities and Exchange Commission requires public companies to follow it. Many lenders expect private borrowers to follow suit, because GAAP is familiar and consistent.

In a nutshell, GAAP is based on the principle of conservatism, which generally ensures proper matching of revenue and expenses with a reporting period. The principle also aims to prevent businesses from overstating profits and asset values to mislead investors and lenders.

Compliance with GAAP can also be time-consuming and costly, depending on the level of assurance provided in the financial statements. So some smaller private companies opt to report financial statements using a special reporting framework. The most common type is the income-tax-basis format.

Tax-basis statements employ the same methods and principles that businesses use to file their federal income tax returns. Contrary to GAAP, tax law tends to favor accelerated gross income recognition and won’t allow taxpayers to deduct expenses until the amounts are known and other requirements have been met.

When comparing GAAP and tax-basis statements, one difference relates to terminology used on the income statement: Under GAAP, businesses report revenues, expenses and net income. Tax-basis entities report gross income, deductions and taxable income. Their nontaxable items typically appear as separate line items or are disclosed in a footnote.

Capitalization and depreciation of fixed assets is another noteworthy difference. Under GAAP, the cost of a fixed asset (less its salvage value) is capitalized and systematically depreciated over its useful life. Businesses must assess whether useful lives and asset values remain meaningful over time and they may occasionally incur impairment losses if an asset’s market value falls below its book value.

Other reporting differences exist for inventory, pensions, leases, and accounting for changes and errors. In addition, businesses record allowances for bad debts, sales returns, inventory obsolescence and asset impairment under GAAP. But these allowances generally aren’t permitted under tax law; instead, they’re deducted when transactions take place or conditions are met that make the amount fixed and determinable. Tax law also prohibits the deduction of penalties, fines, start-up costs and accrued vacations (unless they’re taken within 2½ months after the end of the taxable year).

Tax-basis reporting is a shortcut that makes sense for certain types of businesses. But for others, tax-basis financial statements may result in missing or even misleading information. Contact us to discuss which reporting model will work the best for your business.