Can you pay bonuses in 2017 but deduct them this year?

Home > OnTarget CPA Blog  > Small Business Tax Tips  > Can you pay bonuses in 2017 but deduct them this year? 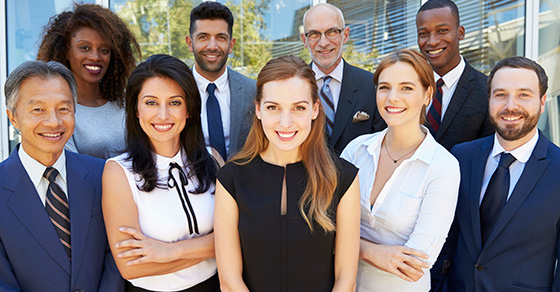 You may be aware of the rule that allows businesses to deduct bonuses employees have earned during a tax year if the bonuses are paid within 2½ months after the end of that year (by March 15 for a calendar-year company). But this favorable tax treatment isn’t always available.

For accrual-basis taxpayers, the IRS determines when a liability (such as a bonus) has been incurred — and, therefore, is deductible — by applying the “all-events test.” Under this test, a liability is deductible when:

1. All events have occurred that establish the taxpayer’s liability,
2. The amount of the liability can be determined with reasonable accuracy, and
3. Economic performance has occurred.

Generally, the third requirement isn’t an issue; it’s satisfied when an employee performs the services required to earn a bonus. But the first two requirements can delay your tax deduction until the year of payment, depending on how your bonus plan is designed.

For example, many bonus plans require an employee to remain in the company’s employ on the payment date as a condition of receiving the bonus. Even if the amount of the bonus is fixed at the end of the tax year, and employees who leave the company before the payment date forfeit their bonuses, the all-events test isn’t satisfied until the payment date. Fortunately, it’s possible to accelerate deductions with a carefully designed bonus pool arrangement.

How a bonus pool works

In a 2011 ruling, the IRS said that employers may deduct bonuses in the year they’re earned — even if there’s a risk of forfeiture — as long as any forfeited bonuses are reallocated among the remaining employees in the bonus pool rather than retained by the employer. Under such a plan, an employer satisfies the all-events test because the aggregate bonus amount is fixed at the end of the year, even though amounts allocated to specific employees aren’t determined until the payment date.

Additional rules and limits apply to this strategy. To learn whether your current bonus plan allows you to take 2016 deductions for bonuses paid in early 2017, contact us. If you don’t qualify this year, we can also help you design a bonus plan for 2017 that will allow you to accelerate deductions next year.