Posted at 19:33h in Accounting and Auditing by Michael Jamison, CPA, CGMA
Share 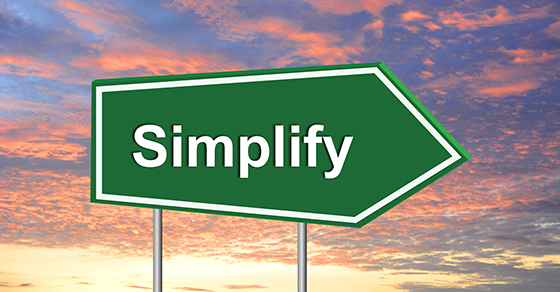 In January, the Financial Accounting Standards Board (FASB) issued updated guidance to simplify goodwill impairment testing for public companies and private companies that haven’t taken advantage of the simplified reporting option for goodwill. Here are the details.

Under U.S. Generally Accepted Accounting Principles (GAAP), companies are typically required to test for declines in the value of the goodwill at least once a year. When there’s a drop in the fair value of goodwill, companies must record an impairment. Impairment write-offs may be viewed by stakeholders as a sign that an acquired business isn’t living up to management’s expectations.

Under existing GAAP, goodwill impairment testing is a two-step process. The first step is to determine whether an impairment exists and then value it. The second step includes determining the implied fair value of the goodwill and comparing it with its carrying amount on the balance sheet.

Companies have complained for years that the second step requires complex calculations. Further, they told the FASB that investors are more interested in the existence of an impairment than in a precise calculation of its amount.

In 2014, the FASB issued a reprieve for private companies that carry goodwill on the balance sheet: They can elect to forgo annual impairment testing and, instead, amortize goodwill over a 10-year period.

Soon public companies and private companies that still test annually for impairment will also have a simpler route: An update to GAAP scraps the second step of the existing impairment test. So, goodwill impairment will simply equal the excess of the entire reporting unit’s carrying amount over its fair value.

The revised standard goes into effect in 2020 for calendar-year public companies that file financial statements with the Securities and Exchange Commission. All other public companies can delay implementation of the update for one year — and private companies that haven’t elected to amortize goodwill can delay implementation for two years. However, because one-step testing is easier than two-step testing, many companies are expected to take advantage of the early adoption option that’s permitted for annual impairment tests conducted after January 1, 2017.