In pursuit of global tax transparency

Posted at 13:11h in Accounting and Auditing by Michael Jamison, CPA, CGMA
Share 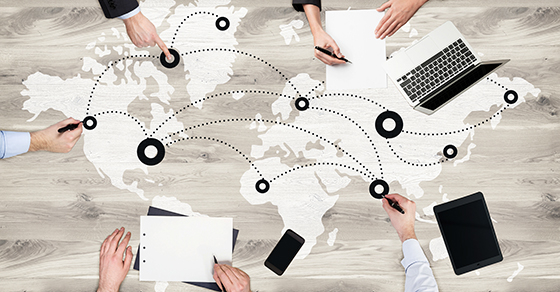 The FACT Coalition is a nonpartisan group of more than 100 state, national and international organizations working toward a fair global tax system and curbing corrupt financial practices. Its website reports that, until the passage of the Tax Cuts and Jobs Act (TCJA), the 500 largest U.S. companies had $2.6 trillion stashed offshore, costing taxpayers over $750 billion in unpaid taxes. But tax reform didn’t completely stop the problem. Under the TCJA, offshore tax avoidance is expected to cost an additional $14 billion in lost tax revenue over the next decade.

As of March 2019, the United States and 77 countries require multinationals to file country-by-country reports privately to tax authorities, according to a standard set by the Organisation for Economic Co-operation and Development (OECD). But few countries require public disclosures of such information, except by certain banks and oil, gas and mining companies.

What inquiring minds want to know

The FACT Coalition recently issued a report titled Trending Toward Transparency: The Rise of Public Country-by-Country Reporting. It urges Congress, the U.S. Securities and Exchange Commission (SEC) and the Financial Accounting Standards Board (FASB) to up the ante.

The FACT Coalition believes that “these enhanced disclosures are essential for investors to effectively value and assess the risks related to the public companies in which they have invested.”

Some multinationals, such as Vodafone and Unilever, voluntarily provide country-by-country tax disclosures. Should your company report similar information? Companies that are upfront about their tax strategies may engender trust and goodwill with stakeholders.

Contact us to discuss whether the benefits of expanded global tax disclosures outweigh the costs. We can help you collect this information and report it to your investors to a user friendly format.