Posted at 14:15h in Accounting and Auditing by Michael Jamison, CPA, CGMA
Share 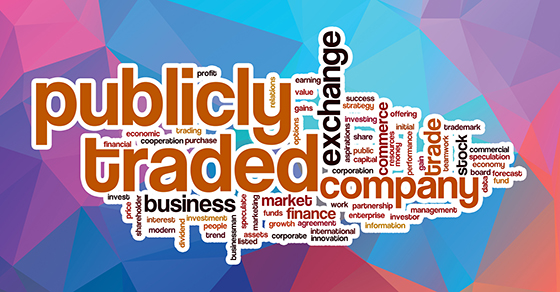 As public companies grow, they may move from one filing status or issuer category to another. Recent and proposed changes to the Securities and Exchange Commission (SEC) rules for some categories could affect your company’s financial reporting and audit procedures.

Under existing rules, public companies fall into different filing categories, based on their public “float” (the amount of shares available to the public for trading):

Finally, there’s the emerging growth company (EGC). Generally, an EGC is a new public company that has gross revenues under $1 billion in its most recent fiscal year and meets certain other requirements. EGCs enjoy a variety of benefits during their first five years of existence, including scaled-back disclosures and exemption from the auditor attestation of a company’s internal control over financial reporting as required by Section 404(b) of the Sarbanes-Oxley Act.

A company that ceases to be an EGC must begin complying with Sec. 404(b), except for nonaccelerated filers, which are exempt from that requirement unless they become accelerated or large accelerated filers. (Congress currently is considering legislation that would extend the exemption for certain companies, however.)

On June 28, 2018, the SEC voted unanimously to issue the final rule in Release No. 33-10513, Amendments to Smaller Reporting Company Definition. The rule increases the public float threshold for SRCs to $100 million and nonaccelerated filers to $250 million.

The new SEC rule will be effective 60 days after publication in the Federal Register, which normally occurs a few weeks after a rule is posted on the SEC’s website. The SEC said 966 additional companies will be eligible for smaller company status in the first year of the new threshold.

Changes in filing status affect the form, content and timing of financial reports, as well as the extent of external audit procedures. So, it’s a good idea to re-evaluate your company’s status well before the end of each fiscal year. We can help you evaluate your filing status based on the SEC’s evolving guidelines. If a change is anticipated, we can help you prepare for new filing, disclosure and audit requirements.