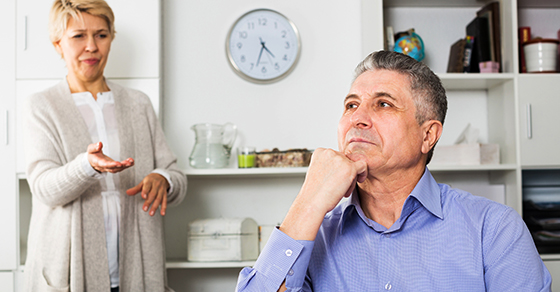 Of course, you expect the declarations in your will to be carried out, as required by law. Usually, that’s exactly what happens with wills. However, it’s possible your will could be contested and your true intentions defeated if someone is found to have exerted “undue influence” over your decisions.

Undue influence is an act of persuasion that overcomes the free will and judgment of another person. It may include exhortations, insinuations, flattery, trickery and deception.

Frequently, undue influence happens when an elderly individual, who may or may not have all of his or her bearings, is convinced to change provisions in a will or otherwise suddenly rewards another person, such as a caregiver.

Conversely, not all influence is “undue.” For instance, it’s perfectly reasonable for a child or close friend to advise an elderly person. It’s usually up to a court to decide if the “suggestion” constitutes undue influence.

Generally, an interested party lodges a claim for undue influence when a deceased person’s will is being probated. To be successful, he or she typically must prove the following elements:

If your will distributes assets in a way your family might not expect, it’s possible that an undue influence claim could be successful — even if your will reflects your true intentions. Circumstances could still give the appearance of undue influence.

There are, however, steps you can take while you’re of sound mind and body to protect your estate against undue influence claims:

Establish competency. The best way to do this is to draft your will while you’re still in reasonably good health. Arrange for a physical examination around the time your will is executed. This is equivalent to a physician “signing off” that you’re competent.

Communicate clearly with family. Claims of undue influence may arise when relatives are blindsided after you’re gone. Let them know your intentions as soon as possible and explain your reasoning.

Taking these two steps may help avoid confrontations and place interested parties on notice that you’ve addressed the situation. The mere fact that you’ve taken action will be recognized in your favor. Contact us if you’re concerned that your will may someday come under an undue influence claim.